Answers to Your Questions About Electric Cars

1. What are electric cars and how do they work?

2. Are electric cars better for the environment than petrol and diesel cars?

3. How do I charge an electric car, and how far will it go on a full charge?

4. What are the benefits of owning an electric car?

5. Are there any drawbacks to owning an electric car that I should be aware of?

Electric cars are becoming increasingly popular, as drivers look for ways to save money on fuel and reduce their impact on the environment. However, there are a few things to consider before making the switch to an electric car. Firstly, electric cars can be more expensive to purchase than traditional petrol or diesel cars. Additionally, electric cars may not be suitable for long journeys, as they can take longer to charge than filling up a tank of petrol. Finally, electric cars may not be able to access certain charging points if they are incompatible with the system. Despite these potential drawbacks, electric cars offer many benefits, including lower running costs and emissions. As such, they remain an attractive option for many drivers.

6. Can I still drive my electric car if there’s a power outage in my area?

Electric cars are becoming increasingly popular as people look for more sustainable modes of transportation. However, electric cars rely on a reliable source of electricity to charge their batteries, so what happens if there’s a power outage in your area? Can you still drive your electric car?

The short answer is yes, you can still drive your electric car if there’s a power outage in your area. electric cars have a feature called “range anxiety” which allows the car to use stored energy in the battery to continue running for a certain period of time. This means that even if there’s a power outage, you’ll still be able to get where you need to go. However, it’s important to keep in mind that electric cars require regular charging in order to function to their maximum ability.

If you would like to speak to an expert about installing an Electric Vehicle Charger at your home or business premises then please contact us today and we can come to your premises and conduct a free site survey and provide you with a full quote. Contact Us Today. 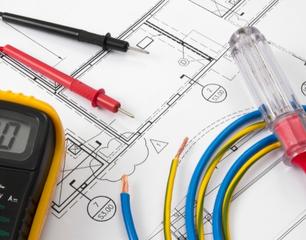 Here's some top tips from JPR Electrical on how to best look after your electrical equipment in the home.
Click Here
Read More 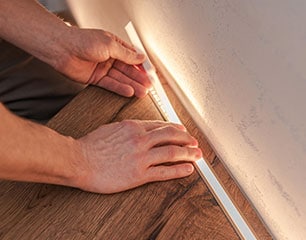 Why Make the Switch to LED Lighting?

Switching to LED lighting can have many benefits as they are more energy efficient than traditional light bulbs.
Click Here
Read More

JPR Electrical are experienced electricians who specialise in electrical installations and maintenance for domestic and commercial customers.

Please complete the form below and we will contact you shortly.